Jill Prewett talks to Orna Ross,  founder and director of ALLi (The Alliance of Independent Authors) and successful author of fiction, non-fiction and poetry. 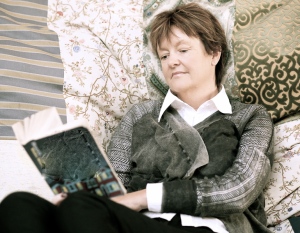 Firstly, tell us a little about the Alliance. What is it?

The Alliance is a writers association, a non-profit organisation for self-publishing writers. It provides support, guidance, advice, contacts, advocacy and connection as well as  fostering excellence and advancing the interests of self-publishers.

We welcome any indie author interested in working together in a spirit of mutual co-operation and empowerment. And, of course, service to the reading and writing community.

Why did you decide to found such an organisation?

I’d been a writer for 22 years when I self-published my first ebook and, from the off, I just loved it. Not just because the books sold more than they had before but mainly for the way it restored to me something I’d lost by working within corporate structures. 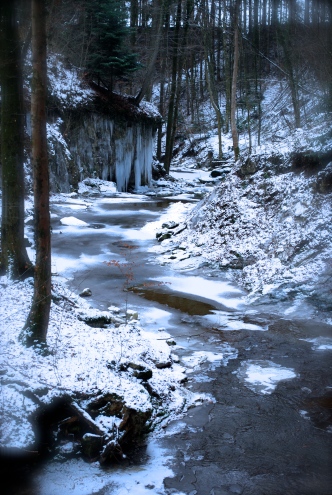 Jill Prewett talks to a quiet achiever who lives in Geneva 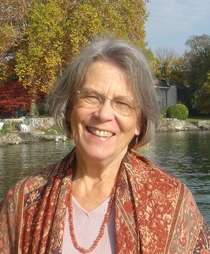 Each of us has a story, something unique to share …

Can you tell us about your own writing career?

I came both early and late to a writing career. Before marrying a Frenchman and moving to Europe, I wrote and worked for MacMillan Publishers in NYC. Then I put on hold my writing, and raised a large family, moving from France to Belgium, to Italy, and finally to Switzerland where I have lived for now 40 years. When the older children were in university, I returned to my mother tongue and to writing. I went to my first writing workshop, two weeks long in the States, when I was 50. Shortly afterwards, I started publishing stories in The London Financial Times monthly magazine, Resident Abroad, and to lead the Writers’ Workshop at the American Women’s Club of Geneva.

Hello Sarah, can you tell us a little about yourself?

I’m a Canadian transplant to Switzerland. I came to Zürich two years ago to work on my doctorate in computational astrophysics. On the side I write science fiction and fantasy. I’ve managed to get a few short pieces out there and I’m currently shopping around a novel, fingers crossed.

And you’re a founder member of the Cafe Schober Zürich Writers Group. How did it start?

Wow, you make it sound so official! Back when I lived in Toronto I was a part of a writer’s group with other speculative fiction authors and loved it. When I moved to Switzerland, I was feeling isolated being an English writer with German all around me. I went to a reading at the English bookstore with lots of other writers. I collected the emails of random people who also wrote and we got together again END_OF_DOCUMENT_TOKEN_TO_BE_REPLACED

An  Australian who settled in Scotland, an Irishwoman who lives Canada, another Australian with Greek heritage and a Brazilian with worldwide appeal.

The Woolf: Is there a book you were supposed to love but didn’t? And which book did you expect to hate but didn’t?

Helen: I can’t say it! Everyone loves that book. OK, I’ve never actually read To Kill A Mocking Bird. I pick it up, look at the first page but can’t get drawn in. Yes, my husband keeps telling me what a brilliant book it is, but …

As for a book I unexpectedly loved, The Rapist, by Les Egerton. It’s not got a publisher yet. I wondered if I should refuse to read it, imagining what my feminist friends would say, but the voice is so dark and fascinating. It takes you inside the head of a rapist.

The Woolf: Which was the book that changed your life?

Emma: Jeanette Winterson’s The Passion taught me what should have been obvious, that I could be an out lesbian and a great writer at the same time.

The Woolf: I’ve just finished Dead Europe. You wrote that before The Slap and the structure in terms of voices, points-of-view and tone are very different. Didn’t you have 13 different voices in the first version of The Slap?

Christos: Yes. Part of getting to the narrative voices in The Slap came from the experience of doing Dead Europe. That novel works by alternating between Isaac’s story and an almost fable-like structure, which come from my father’s storytelling. He has a vampire in his village, for example. His stories used to terrify me as a child. As I tried to find a voice to communicate these stories, I simply discovered the pleasure of writing outside my narcissistic self.

The Woolf: Interviews often show more of the interviewer than the interviewee. What question would you want to ask our readers, all of whom are writers?

Paulo: Writing is a socially acceptable form of getting naked in public. Are you taking off your clothes?

Jill Prewett interviews a writer with many hats

You write novels, short stories, plays and – as your alter ego – erotica. Which is the real you?

Let’s talk about erotica. It’s a hot topic since E.L. James became such a runaway success with 50 Shades of Grey. Have you read it?

I haven’t read 50 Shades but I have picked it up in bookshops and flicked through and I’ve looked at it online. It may be an odd thing to admit but I don’t actually read much erotica. I look at other writers’ work to see how I measure up (no double entendre intended!) and to get ideas but I don’t read it for pleasure. I think I probably will have to END_OF_DOCUMENT_TOKEN_TO_BE_REPLACED 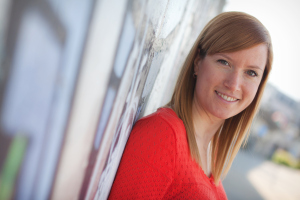 Born and raised in the south of Sweden, Ann is a global mind who enjoys designing, meeting people, facing fears and having coffee. She spent three years in Barcelona before settling down in Switzerland where she currently works and lives.

One inspiring thought amongst many that I took from Coffee Cup Philosophy – if you want to write a book, you can, just by using ten minutes a day. When did you start your book and did you follow your own advice?

I started about three years ago and I didn’t write ten minutes a day, but an hour here, five minutes there, whenever I could in small batches.

Why did you choose the independent publishing route?

I’ve read a lot about book publishing. I follow an author called Seth Godin and I realised that if as an unpublished author I go to a big publishing house, I have no track record. So if I can show some sales and a readership, I might be in a better position to END_OF_DOCUMENT_TOKEN_TO_BE_REPLACED

To hear about Woolf workshops and events

The Woolf Archive on ISSUU 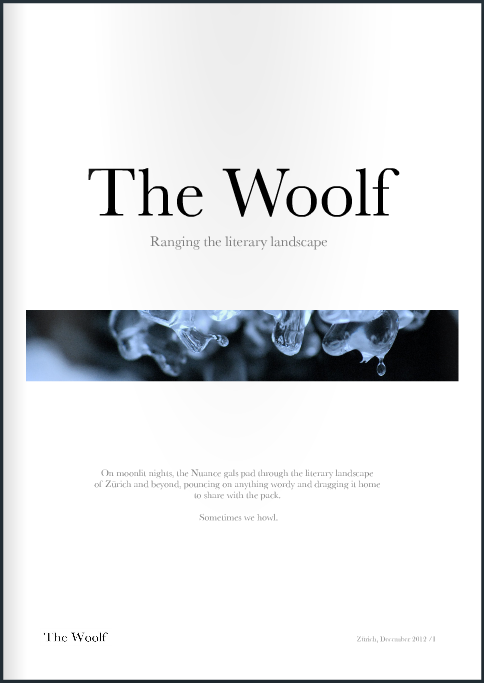